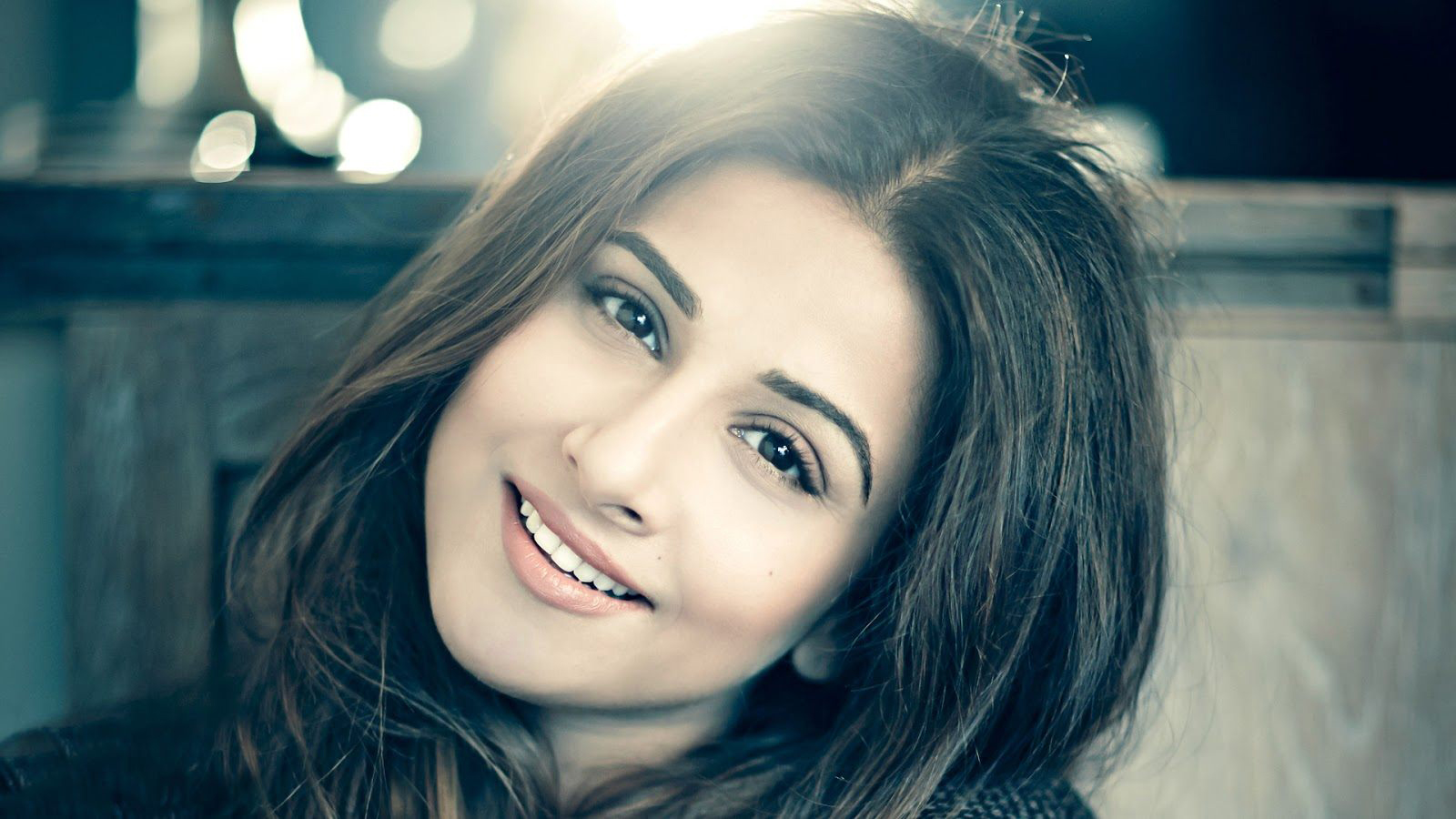 Vidya Balan ( born 1 January 1978) is an Indian actress, who appears in Hindi films. After graduating with a degree in sociology, she started her career starring in music videos, television shows and commercials, before appearing in feature films.

Balan made her movie debut in the Bengali film, Bhalo Theko in 2003. She later made her Hindi film debut with Parineeta (2005), which earned her a Filmfare Award for Best Female Debut as well as her first Best Actress nomination at the same ceremony. She subsequently essayed a variety of character roles, receiving her first commercial success with Rajkumar Hirani’s Lage Raho Munna Bhai (2006). She subsequently appeared in such films as Guru, Heyy Babyy (2008), Kismat Konnection (2008)  and Bhool Bhulaiya (2008), the latter earning her another Filmfare nomination.

In 2009 she appeared as a single mother of a child suffering from progeria in R. Balki’s Paa, her performance in which ultimately won her a Best Actress award at Filmfare. 2010 saw the release of Ishqiya, starring Balan in a role for which she was praised and awarded, and she followed it with her first real-life character of Sabrina Lal in the biopic No One Killed Jessica.

The Dirty Picture, and the 2012 thriller Kahaani. She followed this with a series of films that performed poorly at the box office, although her performance in Kahaani 2: Durga Rani Singh (2016) was praised. This changed in 2017 when she starred as a radio jockey in the successful comedy-drama Tumhari Sulu.

In addition to acting in films, Vidya promotes humanitarian causes and supports the empowerment of women. She initially drew criticism for her fluctuating weight and “questionable” dress sense, but was later credited in the media for “not morphing herself to fit into any conventional slot”.[1] She became a member of the Indian Central Board of Film Certification in 2017. Vidya is married to the film producer Siddharth Roy Kapur.