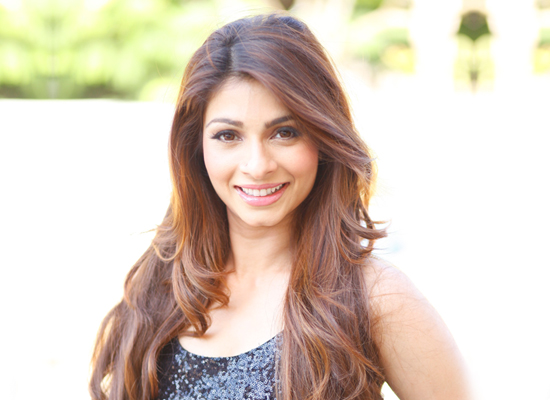 Tanisha Mukherjee is an Indian actress of Bengali–Marathi descent. Tanisha comes from a prominent industry family, which has been working in Bollywood since the 1940s. Her relatives include paternal grandfather Sashadhar Mukherjee, uncles Joy Mukherjee and Deb Mukherjee, great-grandmother Rattan Bai, grandmother Shobhna Samarth and aunt Nutan. Her father is Shomu Mukherjee and her mother is actress Tanuja. Popular multi-award-winning actress Kajol is her older sister and actor Ajay Devgan is her brother-in-law. Tanisha’s cousins, Rani Mukherjee, Sharbani Mukherjee and Mohnish Behl are also Bollywood actors; whereas her cousin Ayan Mukerji is a director.

Tanisha’s paternal grandfather was a film director and producer who had left a great achievement in the Bombay film industry and was regarded as a stalwart. His wife Satirani Devi, Tanisha’s grandmother, was the sister of three great film personalities: Ashok Kumar, Anup Kumar and Kishore Kumar.

Tanishaa got her first break in Bollywood with her film, Sssshhh…. Her Tamil movie Unnale Unnale, opposite Vinay Rai was successful at the box office and got her a nomination at Vijay Awards for Best Debut Actress. In 2006, she played the female lead character of Nikkita Bakshi aka Nikki, in Neal N Nikki, opposite Uday Chopra. She was also seen in movies such as Popcorn Khao! Mast Ho Jao, Sarkar, Tango Charlie and many more.

She participated in the television reality show Bigg Boss Season 7 and was the first runner up. She was later seen as one of the judges in the stand-up comedy show Gangs of Haseepur. In 2016, Tanishaa participated in Fear Factor: Khatron Ke Khiladi and became a finalist.