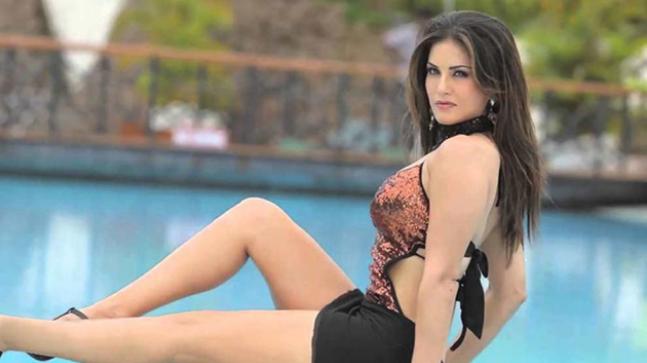 Sunny Leone to shake a leg in Vishal's Ayogya?

Bollywood actress Sunny Leone is all set to make her South debut with director Vadivudaiyan’s Veeramadevi. According to reports, the actress will be seen in another Tamil film much sooner.

Going by the rumours, Sunny Leone is said to have been approached by the makers of Tamil film Ayogya. Sources reveal that she wouldn’t be seen in an important role, but would perform for a special number in the film.

Ayogya, directed by Venkat Mohan, stars Vishal, Raashi Khanna, KS Ravikumar and Parthiepan in the lead roles. The Tamil film is said to be a remake of Telugu hit film Temper. In Temper, Nora Fatehi grooved to the song ‘Ittage Rechchipodam’. Initially, the makers considered Shruti Haasan for the song.

An official confirmation regarding the same will be out in the coming days.

Venkat Mohan is an erstwhile assistant to filmmaker AR Murugadoss, who is enjoying the success of Vijay-starrer Sarkar. It is said that Venkat has made considerable changes in Ayogya’s script to suit the Tamil audience.

Bankrolled by B Madhu of Light House Movie Makers, Ayogya has music by Sam CS and editing by Antony L Ruben.