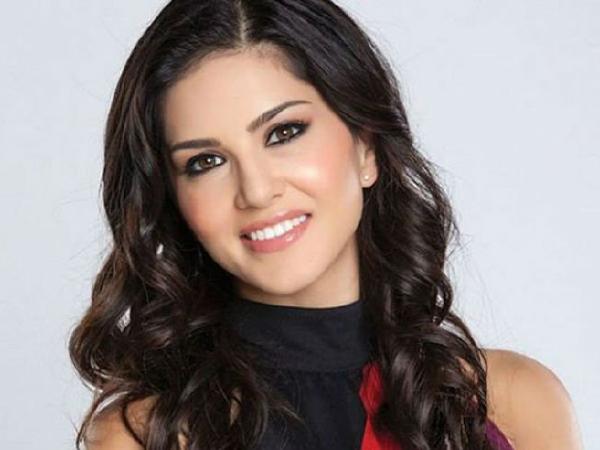 EARLY LIFE
The actress was born on May 13th, 1981 in Ontario, Canada in a Punjabi family. Her father, who was born in Tibet, grew up in Delhi and her mother was from Himachal Pradesh. Born as Karenjit Kaur Vohra, Sunny took her stage name, ‘Sunny Leone’ before she started working in the adult industry. Even though Sunny came from a traditional Sikh family, she attended Catholic school as her parents felt it would be unsafe for her to go to a public school. As a young girl, Sunny took great interest in sports and played street hockey with the boys in her locality. When Sunny was 13 years old, her parents moved to Fort Gratiot, Michigan and then a year later, the family again moved to Lake Forest, California where they lived with her grandparents.

PERSONAL LIFE
Sunny Leone is married to her former adult movies co-star and her current manager, Daniel Weber. The two met through common friends and soon started dating each other. In one of the interviews, Sunny said, “I would have nothing if Daniel wasn’t by my side.”

ACTING CAREER
Sunny Leone’s first mainstream appearance on TV was in 2005 when she worked as a reporter for MTV India at the MTV awards. She then appeared in the film, The Girl Next Door. Although the movie was an average hit, Sunny did not get any attention for her role. Post her first appearance on the big screen, Sunny appeared as a contestant on the second season of My Bare Lady 2: Open for Business on Fox channel. While shooting for this showtime documentary, which detailed the lives of the personal lives of the stars in the show, Sunny said that she is willing to act in a Bollywood movie provided the price is right.

The film released in 2012 amidst weak critical reception but it was a huge commercial success. Following her debut in Bollywood, she signed for her second film, Ragini MMS 2, a horror movie produced by Ekta Kapoor. Sunny played the role of a troubled woman who is looking to avenge her children’s death. The movie released in 2014 and it went on to become one of the biggest box-office hits that year and even her performance was well-received by both the audience and the critics.

Before Ragini MMS 2 released Sunny started filming for Kaizad Gustad’s Jackpot that released in 2013 where she played the role of a femme fatale. The movie bombed at the box-office and her acting received a lot of flak from the critics. In the same year, she featured in an item number, ‘Laila’ in Ekta Kapoor’s film, Shootout at Wadala.

In the year 2014, Sunny made her debut in the Tamil film industry; she made a guest appearance in Saravana Rajan’s, Vadacurry. Her tryst with the South Indian film industry turned out to be a very fruitful one as she got the attention of the plenty of directors from down south and she received plenty of offers. In the same year, she made her debut in the Telugu film by doing a cameo in Current Theega where she played the role of a school teacher.

After appearing in a slew of guest roles and doing item numbers, Sunny appeared in a lead role in Bobby Khan’s musical thriller, Ek Paheli Leela. The film released in April 2015 and it got mixed reviews from the critics and it was an average hit. A month later, in May 2015, Sunny was seen in Devang Dholakia’s Kuch Kuch Locha Hai where she played the role of a film star opposite Ram Kapoor, Navdeep Chabbra, and Evelyn Sharma. The film was a commercial and critical failure.

After her back-to-back flops, Sunny appeared in a cameo in the 2015 hit movie, ‘Singh is Bliing’ starring Akshay Kumar and Amy Jackson. The advent of 2016 saw Sunny appearing in Milap Zaveri’s adult-comedy Mastizaade where she essayed a double role alongside Vir Das and Tusshar Kapoor. The film got mixed reviews from the critics and it was an average earner.

Her other projects in 2016 include One Night Stand, Beiimaan Love, Tina and Lolo and Raees, where she appeared in a special song opposite the King of Romance, Shah Rukh Khan.