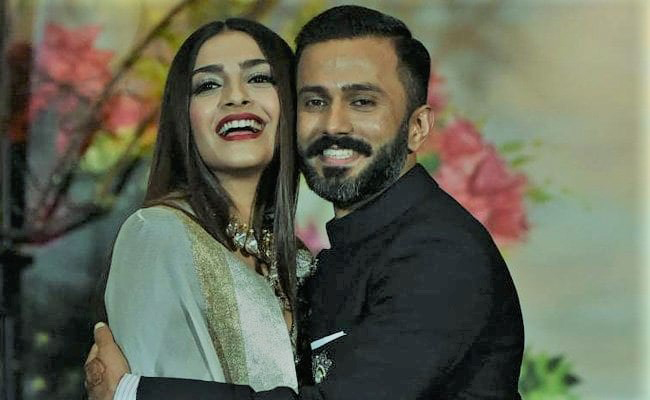 Sonam Kapoor and Anand Ahuja tied the knot in an extravagant wedding ceremony in May. Ever since then, the couple has been doling out relationship goals.

From striking a pose at exquisite foreign locations, to just their adorable social media PDA, Sonam and Anand have been painting the town red with their mush.

Just a couple of hours ago, Sonam celebrated ‘National Boyfriend Day’ and shared a photo with the caption, “Happy #nationalboyfriendday to @anandahuja who used to be the best boyfriend and that’s why got promoted to fiancé and then husband. Love you forever and ever.’