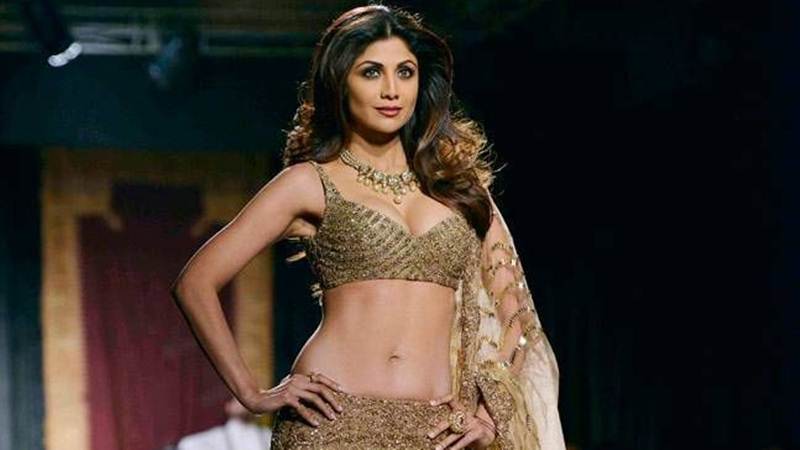 As she kicks off her dating show, Shilpa Shetty on how she has reinvented herself over a 25-year career

In the 11 years that she has been missing from the big screen, Shilpa Shetty has taken on different roles — from turning an entrepreneur to being a reality show judge. The actor has now forayed into the digital space with a virtual dating show, Hear Me Love Me. “I have been part of the industry for 25 years. There is no point doing the same thing again and again,” says Shetty.

One to believe in reinventing herself, she says signing the web show was another attempt in the direction. “I want to be relevant to people even half my age. Hear Me Love Me has contestants in the age group of 18-30 years. I was keen to foray into the digital medium, but instead of acting, I decided to anchor a reality show. ”

Though she is seen as a relationship guru on the series, she jokes that in real life, sister Shamita Shetty refuses to pay heed to her advice in matters of the heart. “As they say, ghar ki murgi dal barabar. I even tell her that I am being paid to give love advice,” she laughs. While she is open to acting offers, Shetty — who had turned producer with Dishkiyaoon (2014) — says filmmaking is not her forte. “I will never dabble in production again. I burnt my fingers badly with it.”