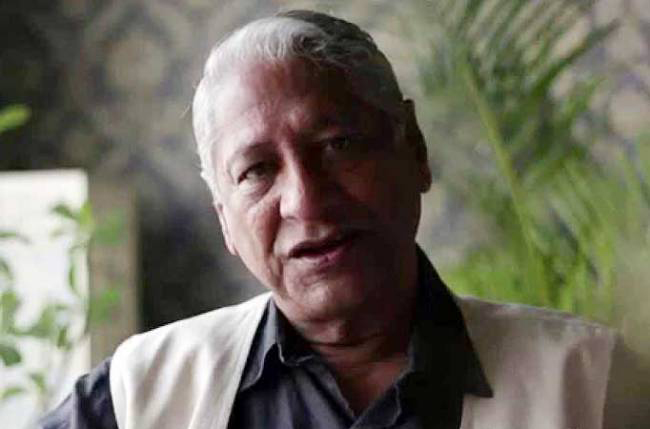 Rajendra Gupta To Do Cameo In Kya Haal Mr Paanchal

Actor Rajendra Gupta, who has featured in movies like “Tanu Weds Manu” and “Paan Singh Tomar”, will make a cameo in the TV show “Kya Haal Mr Paanchal”. Currently, the show’s track revolves around the topic of old-age home. Rajendra will be seen as Pratibha’s (actress Dharti Bhatt) ‘tauji’ (uncle).

“I thoroughly enjoyed my stint with the team of ‘Kya Haal Mr Paanchal’. Everyone on the set, from the actors to the production team is creative and perfect with their characters,” Rajendra said in a statement.

“Also, my current appearance perfectly fitted the on-screen look of ‘Tauji’ and I did not require much of a makeover,” he added.