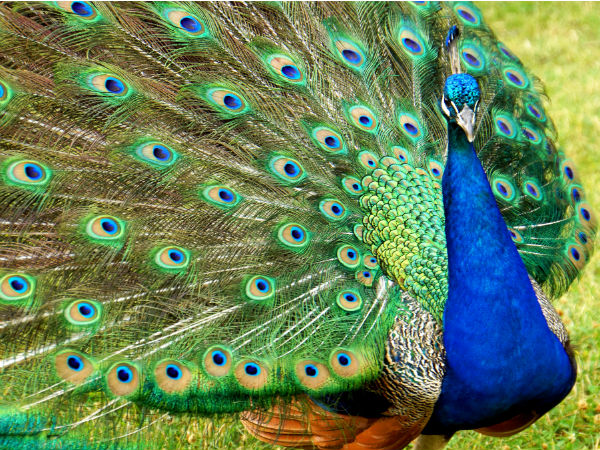 The Indian peacock, Pavo cristatus, the national bird of India. A bird indigenous to the subcontinent, the peacock represents the unity of vivid colours and finds references in Indian culture. On February 1, 1963, The Government of India have decided to have the Peacock as the national bird of India. The decision has been taken after considering the views of the State Governments and the opinions expressed in the Press.

The Indian peacock is a colourful, swan-sized bird, with a fan-shaped crest of feathers, a white patch under the eye and a long, slender neck. The male of the species is more colourful than the female, with a glistening blue breast and neck and a spectacular bronze-green tail of around 200 elongated feathers. The female is brownish, slightly smaller than the male and lacks the tail. The elaborate courtship dance of the male, fanning out the tail and preening its feathers is a gorgeous sight. 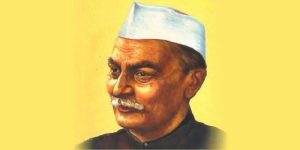