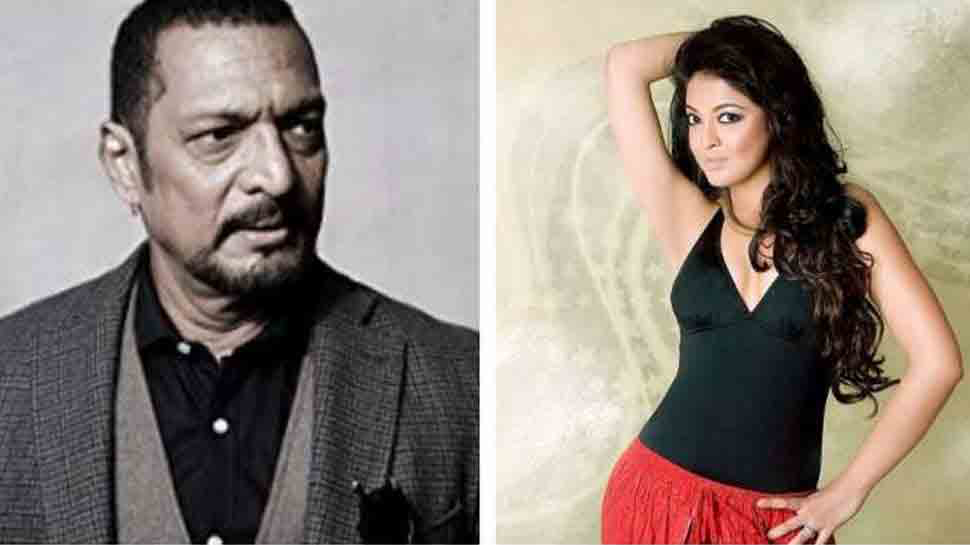 Tanushree Dutta, who was allegedly attacked by the Maharashtra Navnirman Sena (MNS) party workers on the sets of ‘Horn OK Pleassss’ in 2008, has talked about the political party’s involvement in the case. In a recent statement, she compared MNS with terrorist organisations Al-Qaeda and ISIS.

“MNS is not just a party but an ideology like Al-Qaeda or ISIS… they are a violent disruptive communal, intolerant ideology and anyone from any profession can pledge allegiance to it,” said Tanushree.

She also said that Nana Patekar tried to ‘cover up’ the attack with a ‘lie’. “There was a lie that was spun by the four culprits; Nana (Patekar), Ganesh Acharya, director Rakesh Sarang and Producer Sami Siddique as well as their supporters on set and outside the set – the MNS party, who were called to mob-attack me,” said Dutta.

“The lie was that someone from our side did something to instigate that attack and that it was an altercation between us and media. It was a lie to cover up and justify the heinous nature of the attack,” she further added.

Tanushree also said that the ‘lie is still being perpetrated’ and urged everyone to not fall for it and get distracted.