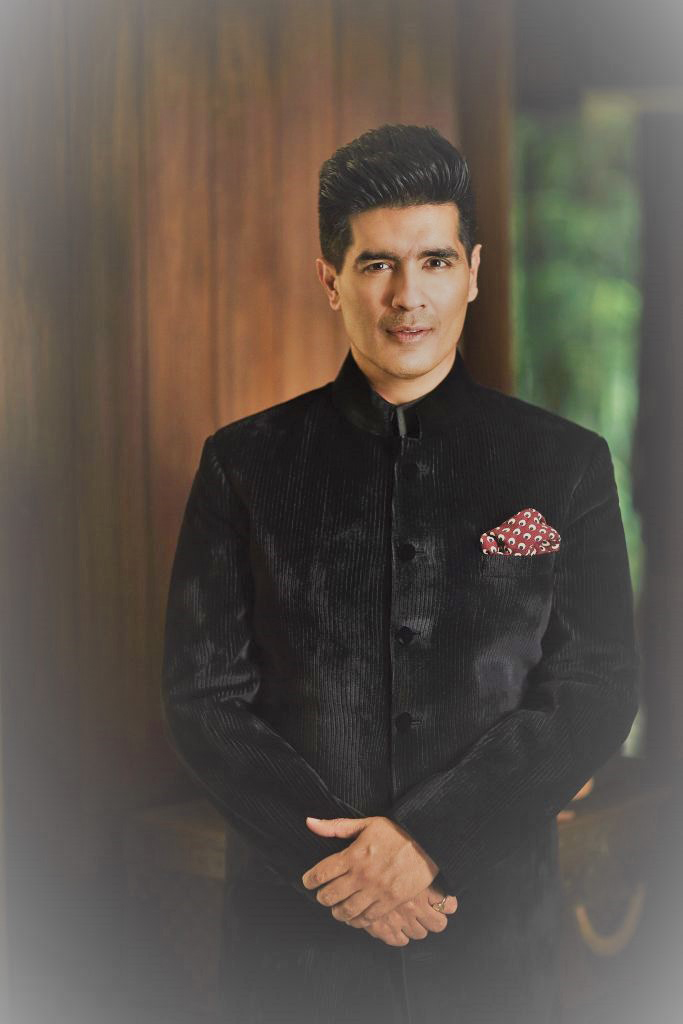 Even as a kid he had a passion for fashion. He had also done some small modeling assignment when he studied in the Elphinstone College in Mumbai. He made his foray in the world of fashion designing by joining Equinox, a boutique in Bandra.

The young and aspirant designer was looking for a break in Bollywood and it came from David Dhavan. Manish Malhotra designed three dresses for Juhi Chawla in Swarg. He also designed some outfits for Sridevi. In less than ten years he has become the most popular fashion designer and has attired almost all the leading actresses of the decade, from Sridevi, Juhi, Karishma, Kajol, Raveena, Madhuri, Manisha to Aishwariya, Rani, Preity and Kareena. Though he works mostly on female actors he has clothed occasionally.

He has the rare quality of transforming an actor’s ‘look’ according to the script’s demand. Manish has successfully done this for many times in films like Rangeela, Raja Hindustani, Dilwale Dulhania Le Jayenge, Khamoshi, Kuch Kuch Hota Hain, Dil To Pagal Hain, Mohabbatein and Kaho Naa Pyar Hain.

This designer started mainstream designing from 1998 with his dress-making store Reverie-Manish Malhotra. His clients include socialites like Tina Ambani, Rhea Pillai, Avanti Birla and many more. This list also includes International figures like Naomi Campbell and Michael Jackson. So this man is surely going global and making waves with his wonderful creations.

The feathers in his cap are: