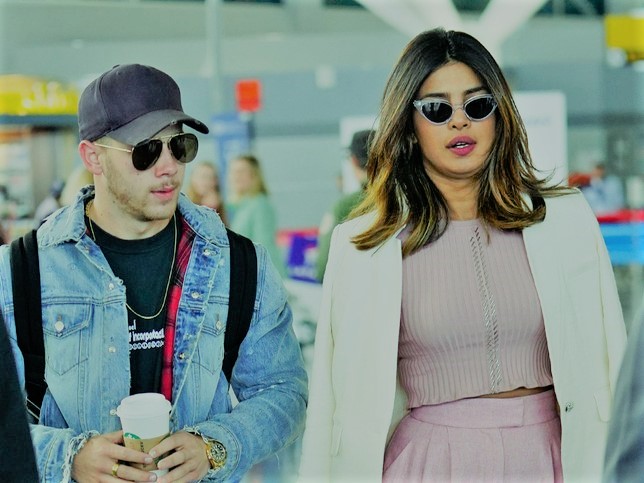 Life After the Engagement:Priyanka Chopra?

The private life of a Bollywood star is consistently mysterious. But in Priyanka Chopra’s case, the five-carat cushion-cut diamond ring costing a whopping Rs 2.1 crore (reportedly from Tiffany’s) was a dead giveaway. After weeks of speculations and media-frenzy, Bollywood’s most eligible bachelorette confirmed her engagement to Nick Jonas, the American singer with whom she has reportedly been on a whirlwind, continent-hopping romance worthy of a Julia Roberts romcom.“Taken.. with all my heart and soul,” the actress shared on Instagram on August 18, alongside a madly-in-love picture typical of newly-engaged couples. The sparkly ring that has been the talk of town was now flashed ever more prominently. No need to read between the lines. The Quantico star is in love, as Aseem Chhabra, author of her recent biography Priyanka Chopra: The Incredible Story Of A Global Bollywood Star says, “They look so good together. Photographs do not lie.”

When Bollywood elites get hitched, it’s usually a week-long celebration with the who’s who on the guest list. But PC opted for an intimate affair that was largely hush-hush – until it went public thanks to the paps trailing the lovebirds all through their India trip this August. The low-key engagement at Priyanka’s Mumbai home followed a Hindu ceremony and was attended only by the closest friends and family, including Nick’s parents, Priyanka’s mother Madhu, cousin Parineeti Chopra, Vishal Bhardwaj and Alia Bhatt among a few others. It was an uncharacteristic display of sobriety from a star now synonymous with everything to do with Hollywood and America in India.