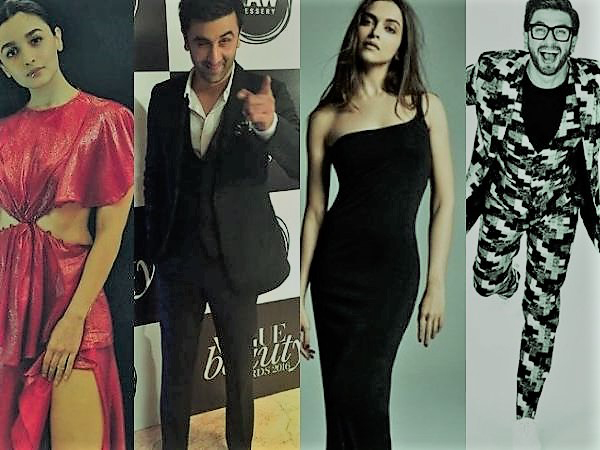 20 years on, Kuch Kuch Hota Hai continues to be one of the most cherished and loved Bollywood films of all time. Starring Shah Rukh Khan, Kajol and Rani Mukerji in key roles and directed by Karan Johar, the film went on to become a cult of sorts when it released in 1998. From introducing the concept of friend zone to the infamous love triangle, from friendships to relationships – the film did it all.

And while Karan Johar had earlier said that if ever the film is remade, he’d like to cast Ranbir Kapoor, Alia Bhatt and Janhvi Kapoor in lead roles, Ranveer Singh has a different suggestion for him.

Ranveer, who appeared on Koffee With Karan along with Akshay Kumar, told Karan what he thinks will be the perfect cast for Kuch Kuch Hota Hai remake. During the rapid-fire round, he’d asked who he wants to be paired next with out of his to-be-wife Deepika Padukone and his Gully Boy co-actor Alia Bhatt. To this, Ranveer quickly responded that he’d cast them both in Kuch Kuch Hota Hai and he, himself, will get into the shoes of Shah Rukh Khan for Rahul’s character. And for Salman Khan’s character, Aman, Ranveer thinks Ranbir Kapoor would be the apt choice.

Well, even though no such film has been announced yet, just the thought of it is enough to get Bollywood buffs excited. On the personal front, Ranveer and Deepika are all set to tie the knot on November 14 and 15. The duo had taken to social media to announce the big news and soon after, the fans and film fraternity members couldn’t help but showered the power couple with love and blessings.