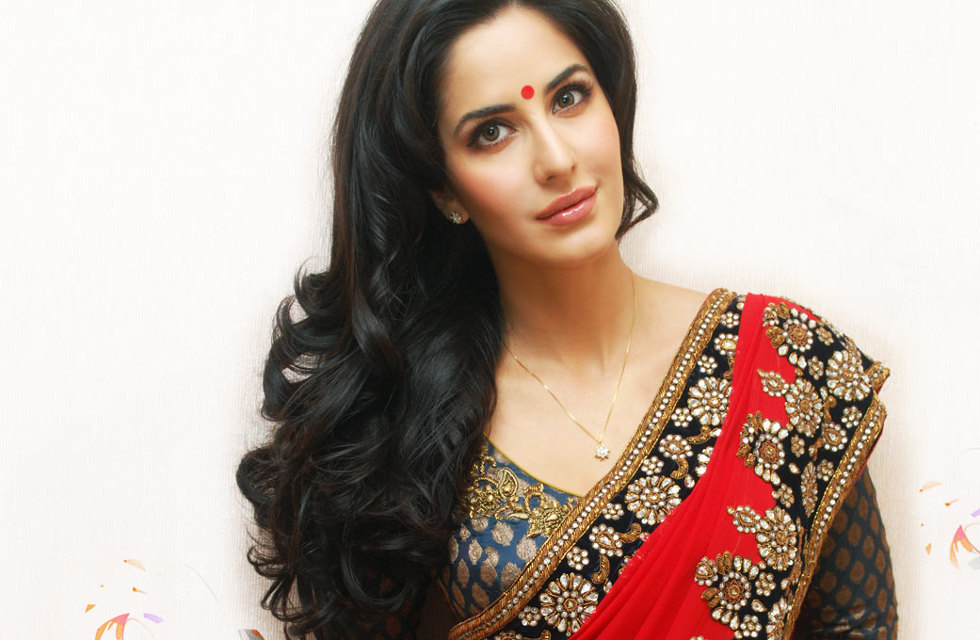 EARLY LIFE
Originally known as Katrina Turquotte, Katrina was born in British Hong Kong to an Indian Kashmiri father, Mohammed Kaif and a British mother, Suzanne Turquotte. Her parents divorced when she was very young. Kaif has seven siblings Stephanie, Christine, Natasha, Melissa, Sonia, Isabel and an older brother, Michael. She was raised in Hawaii and later moved to her mother’s home country, England, after the divorce of her parents. Kaif claims she isn’t in touch with her father at all who now resides in the United States. Katrina moved to a lot of cities as a child because her mother dedicated her life to social causes.

PERSONAL LIFE
Katrina Kaif has now permanently shifted to India on a work permit but she continues to hold residence in London where her family stays. Much to her dissatisfaction, her personal life has always been subjected to scrutiny by the media. Be it her much talked about affairs with Salman Khan and Ranbir Kapoor or questions regarding her origin, Kat has been controversy’s favorite child. A firm believer of God, she practices all faiths and for good luck, she also visits Siddhivinayak Temple, Mount Mary Church and the Sufi shrine, Dargah Sharif before her films are released. When not busy shooting, Katrina keeps herself involved in her mother’s charitable trust, Relief Projects India.

ACTING CAREER
Kat got a lot of modeling assignments the moment she kept her foot on Indian soil. She started her career as a model with the ace photographer, Atul Kasbekar after which she received several offers for advertisements from big brands like LG, Cola, Fevicol, Lakme, and Veet. Her Bollywood debut, Boom, which also starred the veteran actor, Amitabh Bachchan failed miserably at the box office both critically and commercially. Katrina also received a lot of flak for her inability to speak Hindi. Shunned by the Bollywood industry, she then appeared in two Telugu movies Malliswari and Pidugu, which gave her recognition.

Soon after being accepted into the Bollywood fraternity, Katrina Kaif delivered a successful movie, Namastey London, in 2007, in which she played the role of a British-Indian girl opposite Akshay Kumar for the second time. She had previously starred with Akshay Kumar in the movie Humko Deewana Kar Gaye (2006), which was a flop. However, her career graph went scaling up with hit films like Apne, Partner, and Welcome.

Although producers’ choice for being one of the most bankable actresses, she was heavily criticized for choosing prop like roles in male-dominated films. After constantly churning out commercially successful films, she then starred in critically acclaimed movies like Rajneeti (2010) and New York (2009).

In the year 2012, Katrina starred opposite the king of romance, Shah Rukh Khan in the Yash Chopra movie, Jab Tak Hai Jaan. The movie turned out to be a commercial hit and unfortunately was the last movie directed by the legendary filmmaker. About working with Chopra, she remarked that “he undoubtedly is the king of romance and I have always admired the way he presents his heroines. It was always a dream to work with him and the reality is even better”. In addition to lead roles, Kaif has also garnered acknowledgment for her item numbers such as “Zara Zara Touch Me” from Race (2008), “Sheila Ki Jawani” from Tees Maar Khan (2010) and “Chikni Chameli” from Agneepath (2012).

In 2013, Katrina was roped in for another big film under the Yashraj banner, Dhoom 3. Cast opposite the perfectionist Aamir Khan, Kat hardly had any role to play in the third installment of the film. However, Dhoom 3 at that time went on to become the highest-grossing Bollywood film ever, in spite of receiving uncertain reviews. Katrina Kaif had two releases in 2016, Fitoor directed by Abhishek Kapoor and Baar Baar Dekho directed by Nitya Mehra. Whilst the former received mixed reviews, the latter was panned by the critics. Her 2017 release includes Jagga Jasoos, a musical adventure comedy directed by Anurag Basu.