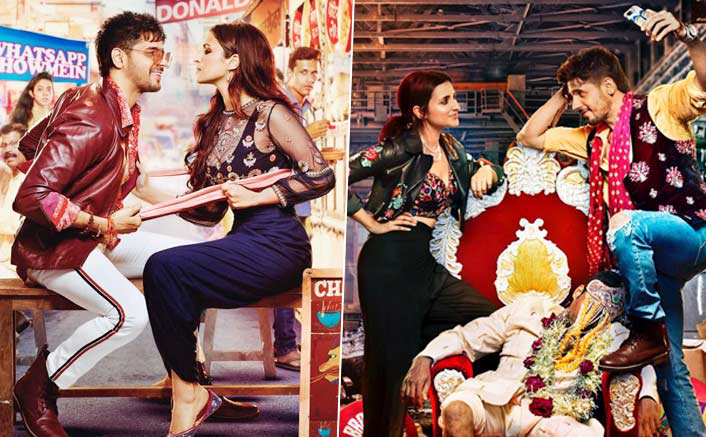 Produced by Ekta Kapoor and Shailesh R Singh, the storyline is based in Bihar where Sidharth Malhotra plays a man who has made a business of abducting grooms with Parineeti Chopra as his childhood love

Sharing details about his character, Javed shares, “My character in the film is that of a bad-ass gangster from Bihar. It’s a very interesting, real, raw and fun character which adds a great dimension to the story.”

Produced by Ekta Kapoor and Shailesh R Singh, the storyline is based in Bihar where the actor plays a man who has made a business of abducting grooms with Parineeti as his childhood love. While Siddharth plays a small town Bihari, Parineeti’s character in the film is heavily influenced by the west but stuck in Patna. Both are very exciting characters.

Debutant director Prashant Singh who is helming the project recently revealed that the unusual romantic-drama grew from a one-line idea suggested by Sanjeev Jha, who co-wrote the script with Raj Shandilya.

The makers are aiming to wrap up the shoot in Lucknow by October-November. And will shot for some portions in Patna. When asked about collaborating and working with Sidharth Malhotra, Javed shares, “Working with Sid has been a wonderful experience. He has got a great personality and I was surprised to see him getting into the skin of his character so well. We share a unique father-son chemistry in the movie. The director, Prashant Singh has left no stone unturned to make this film into a full-on entertainer and it will be a treat for the audiences to watch.”﻿