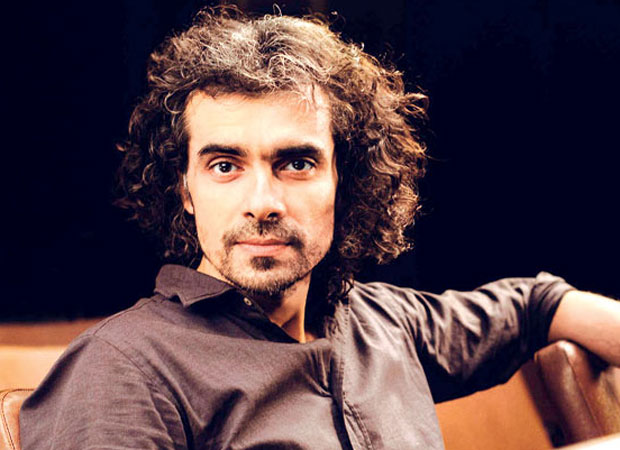 Born in Jamshedpur, Imtiaz Ali had a very humble upbringing. His father Mansoor Ali did irrigation jobs, where Imtiaz would sometimes go along with him. He did his schooling from St. Michael’s High School, Patna and D.B.M.S. English School, Jamshedpur, from where he passed out. For his graduation, Imtiaz went to Hindu College, Delhi University and found Ibtida, the theater society there. After that, he shifted to the city of dreams, Mumbai and did a diploma course in Film and Television from Xavier Institute of Communications.

Imtiaz Ali divorced his wife, Preety Ali, who he was married to, for 10 years in 2012. Preety and Imtiaz, both hail from Jamshedpur and had been together since the director’s struggling days. They have a daughter, Ida Ali.

MOVIE CAREER
As a Director

Imtiaz forayed into the film industry with the romantic drama Socha Na Tha, starring the then-debutants Abhay Deol and Ayesha Takia. Although the movie failed to generate the desired revenue, it still received acclaim critically. Released in 2005, the film was produced by the veteran actor Dharmendra. In 2007, he directed the Kareena Kapoor Khan and Shahid Kapoor starrer Jab We Met. The movie which is said to be one of Kareena Kapoor Khan’s best, received a phenomenal box office response, with the critics also going gaga over it. For Jab We Met, Imtiaz received a Filmfare nomination for Best Director. He next helmed another romantic comedy drama Love Aaj Kal. Starring Saif Ali Khan and Deepika Padukone in lead roles and Rishi Kapoor in a supporting role, the movie established Imtiaz Ali as the Yash Chopra of contemporary cinema.

In 2011, Imtiaz Ali directed the romantic drama Rockstar. Starring Ranbir Kapoor and Nargis Fakhri, the movie was particularly praised for its breathtaking music, composed by A.R. Rahman. Rockstar received mixed to positive reviews, with Imtiaz being nominated for the Filmfare Award for Best Director. He next directed Alia Bhatt and Randeep Hooda in the drama film Highway. Alia Bhatt garnered rave reviews for her sensitive and heartfelt performance as Veera, winning the Best Actress (Critics choice) Award at the Filmfare Awards.

Imtiaz’s next directorial venture Tamasha, starring ex-flames Deepika Padukone and Ranbir Kapoor received mixed to positive response at the box office, with some critics completely panning the film. Celebrated film critic Rajeev Masand called Tamasha an uneven film that oscillates between inventive and indulgent, never quite striking a consistent tone. He criticized the script but praised the performances of Kapoor and Padukone.

Except for writing the screenplay of all his directed films, Imtiaz Ali has also written the screenplay of Shivam Nair’s Ahista Ahista and Homi Adajania’s Cocktail. For his film Jab We Met, Imtiaz also took home the Filmfare Award for Best Dialogue.

Before venturing into the Hindi film industry, Imtiaz directed television shows like Imtihaan for Doordarshan and Kurukshetra for Zee TV.