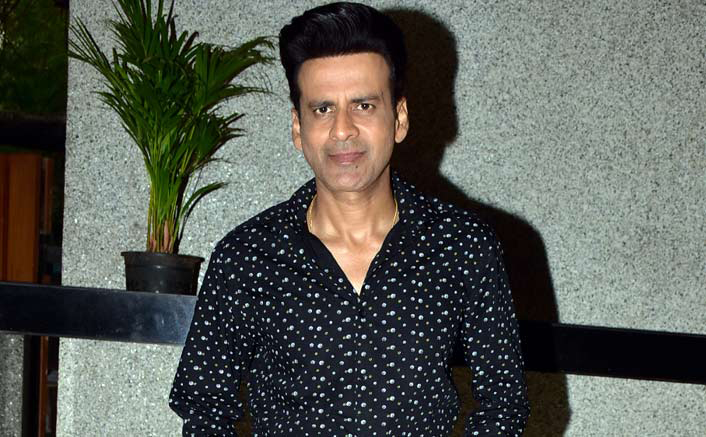 I like the entire struggle to get a film made : Manoj Bajpayee talks about his latest film Bhonsle

Mumbai: Manoj Bajpayee’s latest Bhonsle took four years to get suitable producers but the actor says he was not disheartened as he enjoys the long struggle associated with making a film. Directed by Ajji helmer Devashish Makhija, Bhonsle sees Bajpayee in the titular role of a terminally ill lone wolf Maharashtrian cop, retired against his will, in politically tumultuous Mumbai. Before making the intense political drama, Bajpayee and Makhija collaborated for the acclaimed short film Taandav.

“It’s not about fighting, it’s about what you want to do with yourself. I don’t call it a fight. I like the entire struggle to get a film made, to be a part of something that I love. “With Devashish’s film, I never thought it was a struggle to get it made. When we realised nothing was happening, we thought of making a short film. So, we had started shooting for a short film,” Bajpayee said. The actor was speaking at the screening of the film at the 20th edition of JIO MAMI Mumbai Film Festival, Sunday.

The Satya actor said the process to look out for suitable producers is not “miserable” for him. “It’s fun for me. It’s fun when you are talking to people and you think they could be your producers but further in the conversation, you realise that it’s going nowhere and they would run away. But that’s his money, if he doesn’t want to put in my conviction, it’s fine.

“Then you pursue other people. That’s the process. It’s a process I don’t get tired of. It’s a difficult world. In a country, which is dominated by numbers, when you are making a film like Bhonsle, you know it’s a long road ahead,” he added. The actor also quipped that the festival run is a “honeymoon period” and the real struggle would begin when the team gets down to release the film theatrically.