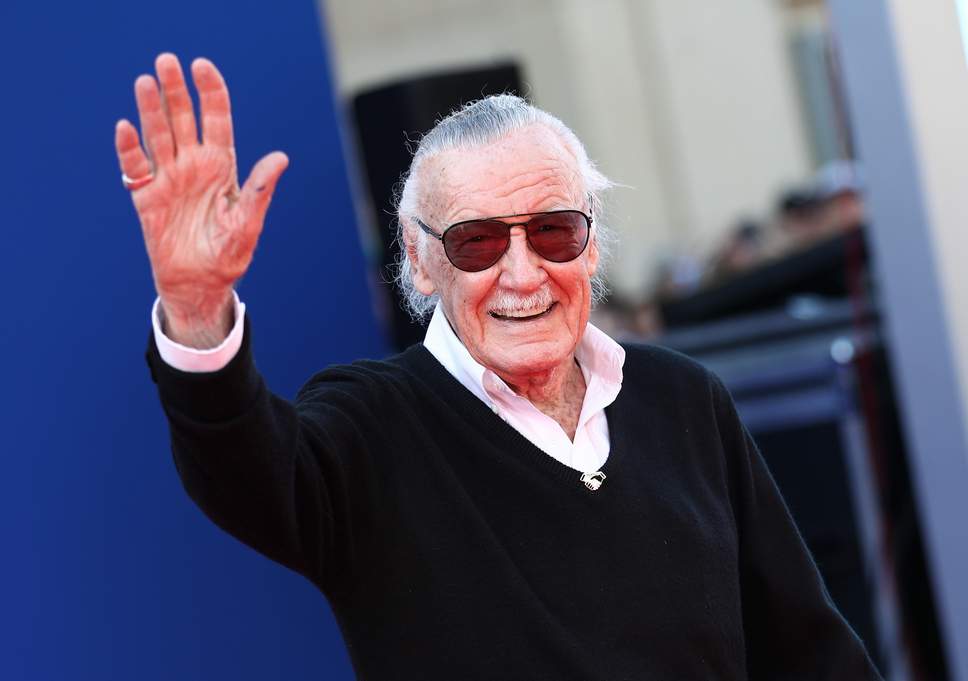 In 1961, Stan Lee introduced the world to the Fantastic Four, a team of astronauts who gained exposure to cosmic rays during a scientific mission to outer space.

There was something lovable and intriguing about this dysfunctional family, who would quarrel and hold petty grudges against each other, and fight with their parents on a daily basis. What made them even more relatable was that each character would have normal and routine problems like dandruff and acne.

These four transformed Lee’s life, the future of the comic industry and the childhood of millions of his fans across the world. With Mister Fantastic, Invisible Girl, the Human Torch and Thing, Lee had created the geek culture and ushered in the golden era of comics. Geekiness was the new cool.

As he later said, being a geek was a badge of honour. “It’s geeks who really make or break a TV show or a movie or a video game. They’re the ones who are passionate about these things and who collect the paraphernalia and talk about them. A geek is really somebody interested in communication and entertainment and finding the best way to avail himself or herself to it,” Lee had once said.

Right after Fantastic Four, fans were drawn to lonely Peter Parker’s tale, who developed ‘spidey senses’ after being bitten by a spider. And so, a gawky teenager was no longer just a sidekick in popular culture. He was a hero now.