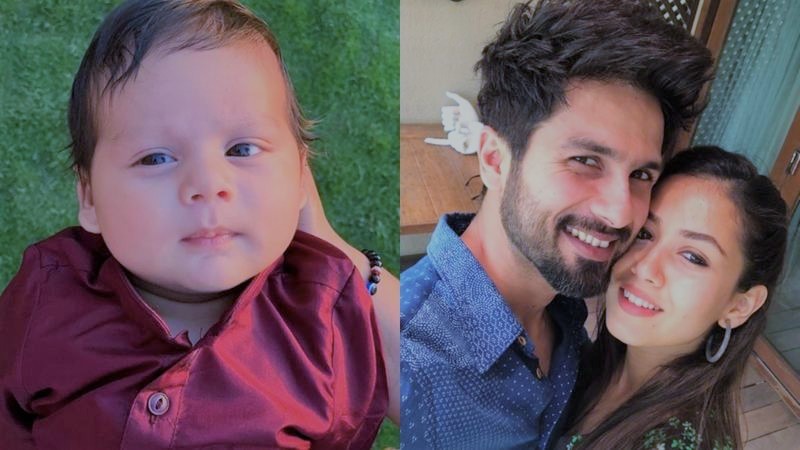 Shahid Kapoor and Mira Rajput recently welcomed their second bundle of joy, a baby boy who they named Zain Kapoor. Mira sent the internet into awww-gasms when she shared the first picture of the adorable munchkin.

“Hello world,” she captioned the picture, which has already garnered over 3,50,000 likes on the photoblogging site in less than twelve hours. Compliments poured in from fans and well-wishers, who could not stop gushing over the li’l cutie. A few Instagram users pointed out that Zain bore an uncanny resemblance to Shahid.