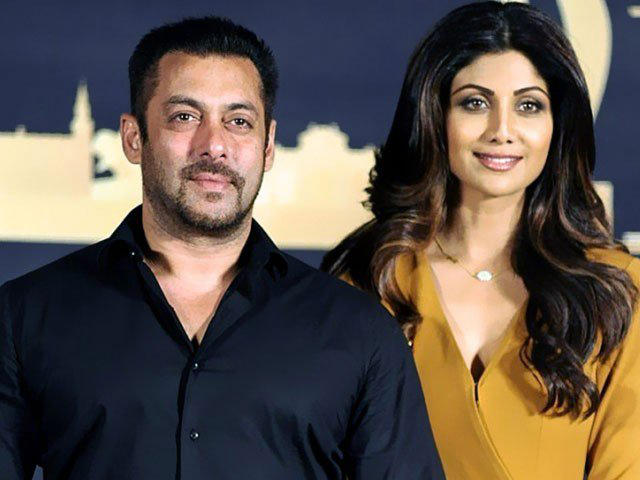 Did Shilpa Shetty ever date Salman Khan? The actress reveals all

Salman Khan and Shilpa Shetty were rumoured to de dating back in the day when they worked together in a handful of films back in the late 90s and early 2000s.

If Salman Khan still holds the tag of Bollywood’s most eligible bachelor, Shilpa Shetty is happily married to businessman Raj Kundra. But the two were rumoured to de dating back in the day when Salman and Shilpa worked together in a handful of films back in the late 90s and early 2000s.

However, Shilpa for the first time opened up on rumours and said that there was nothing more than friendship between the two.

Shilpa, who is making her debut with a reality dating show, in an interview to a leading daily said, “We didn’t go out on a date as such. In those days, actors shared a great camaraderie.”

“Salman is a very humble, loving and grounded human being. I remember, he would come to my house even at midnight sometimes, and by that time I’d already be asleep. Then Salman and my dad would sit down and drink a few pegs together. I remember, when my dad passed away, Salman came home, went straight to the bar table, laid his head down on it and cried,” she added.

Over the years, Salman and Shilpa have remained thick buddies.