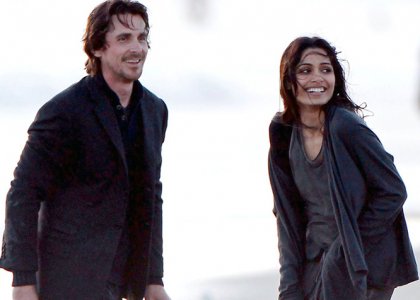 The trailer of Mowgli: Legend of The Jungle created quite a stir on the net with its realistic and rather dark retelling of the boy who was raised among wolves.

While other adaptations of Rudyard Kipling’s novel have usually tried to keep it on the lighter side, the new trailer seemed to come closer to the original story. Netflix has picked worldwide rights to the film and will stream Mowgli on December 7.

For the premier of the film, director Andy Serkis is coming to India along with the stars of the film including Christian Bale, Freida Pinto and newcomer Rohan Chand.

Serkis has lent his voice to the playful bear Baloo, and Bale voice stars as the serious panther, Bagheera.

Serkis had said that the film is closest to Indian roots. However, he preferred to be discreet about the release of the film in India. “Well, I can’t tell you what’s happening. The film will be seen in India. I’m not sure if I can release the timings. But there will be very significant moment where this film begins its life in India,” Serkis told PTI in Singapore.

November 20, 2018
Kareena Kapoor on Sara Ali Khan’s debut: Kedarnath will be a superhit 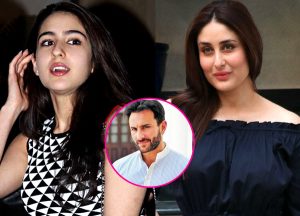