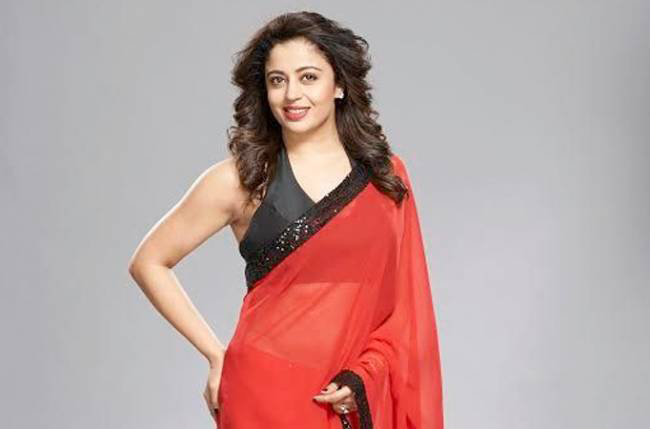 Well, Nehha Pendse is out of Salman Khan’s show. Fans have voted more for Sreesanth and Karanvir Bohra saving them in the competition. Nehha Pendse was touted as a strong contender when she entered the Bigg Boss house. However, as the days passed by, it was evident that she was only following what Dipika Kakar was telling her inside. Many fans felt that her true personality never came out nor was she a good gamer. Karanvir Bohra has a huge fan following and was seen more than her. There were strong rumours that Sreesanth might be evicted from the show but of late, he has picked up. Moreover, people are liking the kind of entertainment Sreesanth is providing in the Undekha videos.

What has worked in Sree’s favour is that he has been true to his personality. Nehha was also keeping unwell and could not do some of the tasks. The show is into its fifth week and we have not seen any great friendship or enmity forming inside the house. The entry of Surbhi Rana has spiced up things but viewers do not find her entertaining enough. Nehha Pendse was one of the most highly-paid contestants on the show earning Rs 20 lakhs a week.