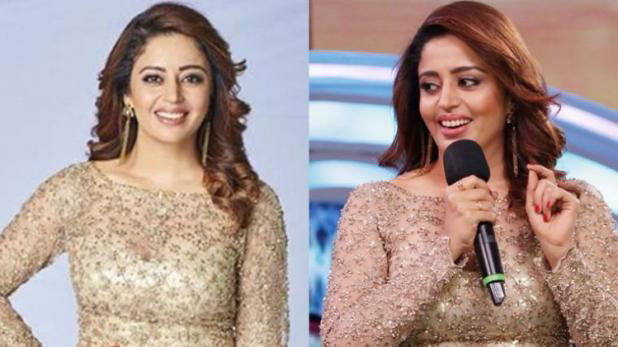 Bigg Boss 12 :'I should have been more aggressive'

Bigg Boss 12: ‘I should have been more aggressive’

‘In Bigg Boss you have to create a commotion.’
‘I did not give the expected reaction and that went against me.’

Nehha was nominated along with cricketer Shantakumaran Sreesanth and television actor Karanvir Bohra.

Sreesanth was eliminated, but sent to a secret room where he joined Anup Jalota who was eliminared last week.

It was Nehha who had to leave the Bigg Boss house.

What went against you?

My mom is really upset.

I signed the show only for her and she expected me to last at least till the finale.

I was doing what was expected out of me.

I should have been more aggressive.

I was forgiving everyone. This show is all about taking a stand and giving your views loud and clear.

I regret not playing the game like the others in the house.

Bigg Boss is an experience of a lifetime; I just wish I could have stayed longer.

Who let you down?

When Sreesanth told Dipika he knew some secrets about me, Dipika, who claimed to be my friend, never mentioned it to me.

There is not a single thing about Dipika that I have kept to myself.

I was very open with her.

I trusted Dipika the most.

I understand that Sreesanth did not mean what he said; it was out of anger and retaliation.

He said it because I told he wasn’t mentally strong.

I understood his anger and took it calmly, but this is not expected in Bigg Boss because you have to create a commotion.

I did not give the expected reaction and that went against me.

Even though I was supportive of Karanvir, he never stood up for me.

He told Saba and Somi ki aur banao usko captain, you all didn’t want me to be the captain. He was trying to say that they made a wrong choice by choosing me as the captain.

I took it lightly and did not say anything.

When you are in a group, you are not supposed to bitch about your people outside the group.

How could he say this about me? He also let me down.

Sreesanth keeps threatening to leave the house. Do you think it’s for real?

If he really wanted to go out, why would he get upset with Dipika for taking his name during the nominations?

I am confused if it is his strategy or if he really wants to go.

If it is a strategy, what kind of strategy is this?

Do you think things changed after Surbhi Rana’s wildcard entry into the house?

I don’t think anyone has changed because of Surbhi.

It’s just that Surbhi is adding some aggression into the game.

Somi and Saba have not calmed down, but Surbhi is overpowering them. These two girls were the only ones creating a mess, but now, there is a bigger mess.

Who’s the most selfish person in the house?

Whenever we spoke about strategy and plans for the captaincy task, she always played for herself.

She does not have that groupwala jasba. That’s probably one of the reasons why I did not bond with her.

Would you like to go back to the house? 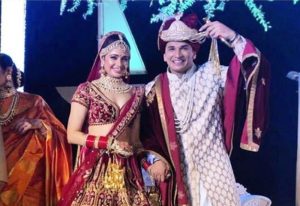 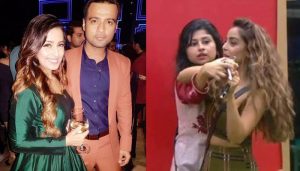