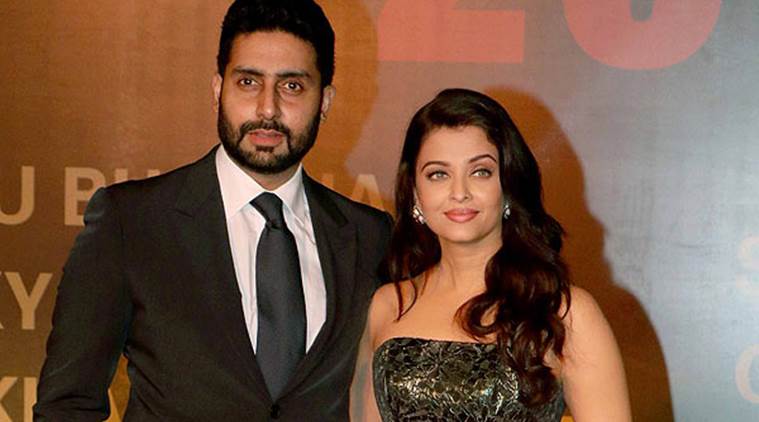 The wage gap in Bollywood has always been a matter of much debate. Several actresses including Kangana Ranaut, Anushka Sharma and Sonakshi Sinha have spoken up about the unequal pay in the industry. Recently, actors like Varun Dhawan have also expressed their dissatisfaction. Abhishek Bachchan was the latest to speak on the subject.

In a recent interview, he said that Aishwarya had been paid more than him in the films that they worked together in. “There’s a huge debate on gender parity in the film business and in other industries. I’ve worked in nine films with my wife and in eight of those, she’s got paid more than I have. The highest-paid actor in Piku was Deepika (Padukone).”

He also added that one should be able to understand the market better. “It’s a business and if you are a saleable actor, you get paid accordingly. You can’t be a new actress and demand to be paid the same as Shah Rukh Khan.”

On the work front, the couple will be paired opposite each other in Sarvesh Mewara’s Gulab Jamun. Abhishek said at the India Today Conclave East 2018 that it had “a beautiful story” and that he and Aishwarya were “very excited” about doing the film.

Gulab Jamun, which marks the couple’s onscreen reunion after eight years, is expected to go on floors by mid-2019.