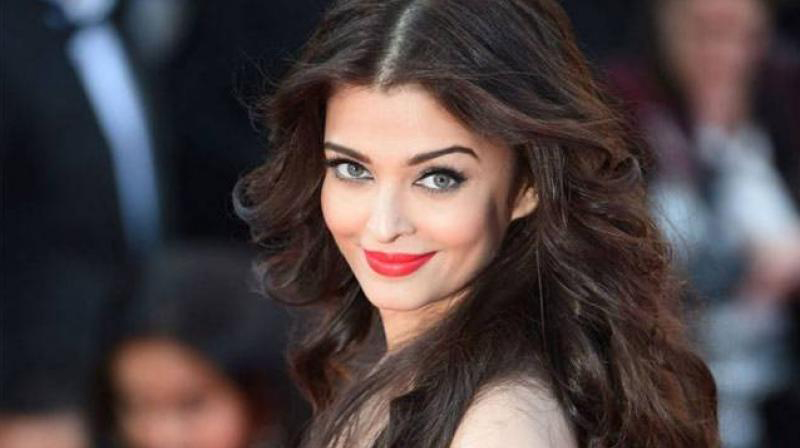 Aishwarya has worked in over 40 films in Hindi, English, Tamil, Telegu and Bengali and is often referred to by the media as the “Most Beautiful Woman in the World”.

Aishwarya Rai was born in Mangalore. Her family later moved to Mumbai where Rai did her schooling, and later enrolled at the Raheja College with plans of becoming an architect. She later gave up her education to pursue a career in modeling and in 1994 after winning the Miss World beauty pageant spent one year reigning as Miss World in London. Rai continued modeling until she became an actress.

Aishwarya Rai began her film career with Mani Ratnam’s Iruvar in 1997; her first commercial success was with the Tamil film, Jeans, in 1998. She attracted the attention of Bollywood after her strong performance in Sanjay Leela Bhansali’s Hum Dil De Chuke Sanam in 1999, for which she was awarded the Filmfare Best Actress Award. Later in 2002, she appeared in Bhansali’s Devdas, for which she won her second Filmfare Best Actress award.

During the year 2003- 2005 Aishwarya faced a setback in her career after most of her films do well at the box office, after that she appeared in films like Dhoom 2 in 2006, (which turned out to be her biggest commercial success that year),Guru in 2007 and Jodhaa Akbar in 2008, all of which were commercially and critically acclaimed. Rai has established herself as one of the leading actresses in Bollywood.

Off screen, Aishwarya Rai supports and is a brand ambassador for many charity organizations and in 2009 was awarded the Padma Shri, the fourth highest civilian honour given by the Government of India.

In 2007 Aishwarya Rai married fellow Bollywood actor Abhishek Bachchan, son of the legendary Amitabh Bachchan, and together the couple have a daughter name Aradhya who was born on November 16th 2011.