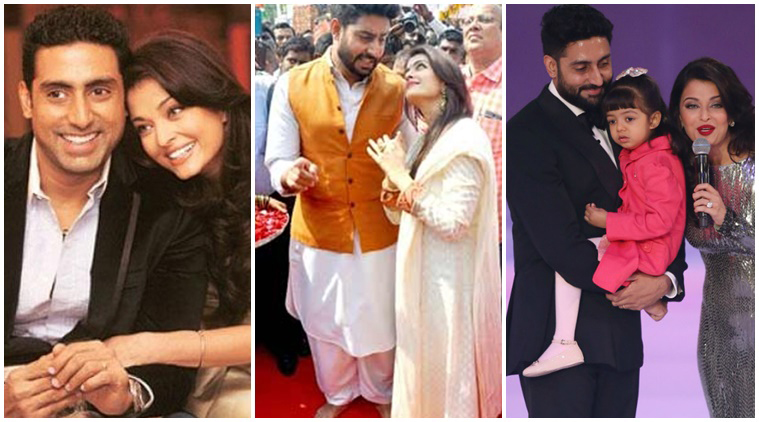 Abhishek Bachchan and Aishwarya’s love story is what dreams are made of. After a whirlwind of a courtship, the two got married in 2007 and have a six-year-old daughter, named Aaradhya.

At India Today Conclave East 2018, Abhishek got candid about Aishwarya and their romance. He said, “I first worked with Aishwarya in my initial films. We first worked together on Dhai Akshar Prem Ke. We were friends since then. We were dear friends. We were simultaneously doing another film, Kuch Na Kaho. We always had a close friendship, and in time, it evolved into something more than that.”

Abhishek added, “Things took a serious turn during Umrao Jaan. After that, I proposed to her and then we got married and now we have a beautiful daughter, Aaradhya.”

The Manmarziyaan actor was full of praise for Aishwarya. He called her a “super-woman”. “She is dedicated to whatever she does, be it acting, or as a mother,” he said.

Much to the excitement of their fans, Abhishek and Aishwarya are set to reunite on the big screen again with Gulab Jamun, which will go on floors next year.